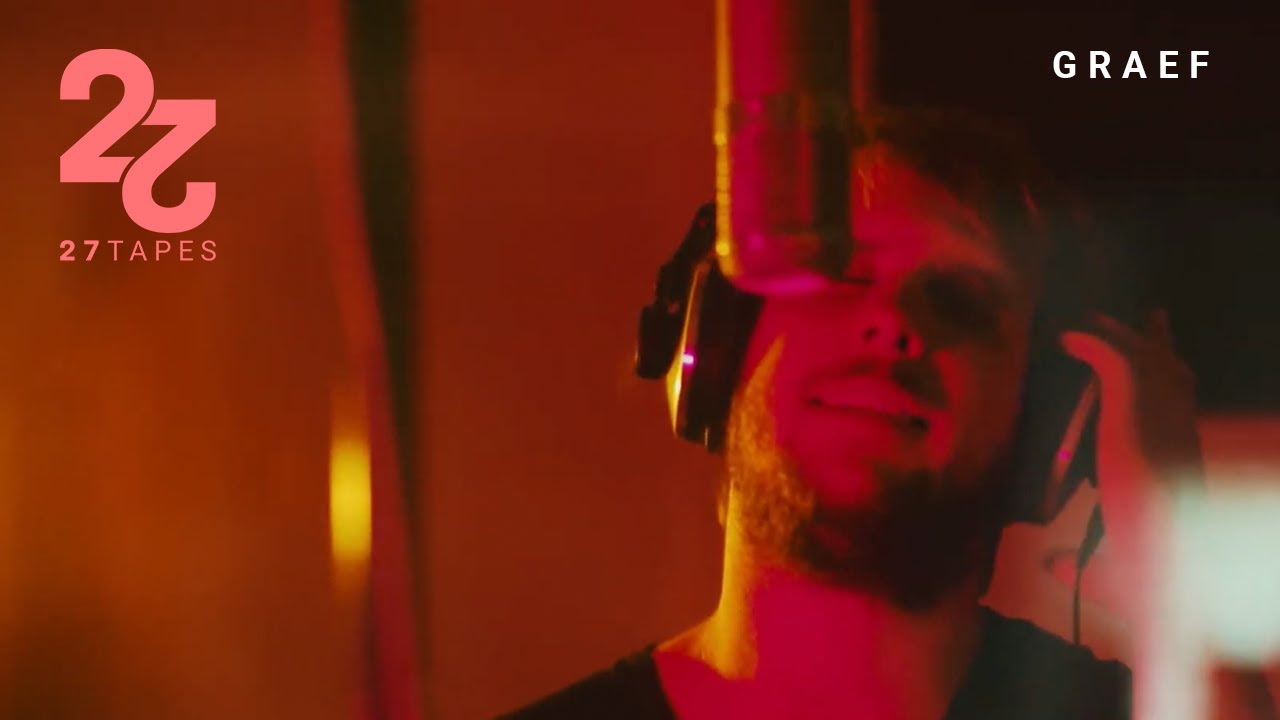 Graef is a Dutch rock band originated from Studio Moon music. Distinguished by their use of traditional songwriting in a highly subversive manor and their experiments with mellotronics versus acoustic arrangements.

Their sound and imagery reaches from progressive rock to fragments of more alternative airwaves but with no set style in mind and eager to experiment. Graef is bound to booze your socks off.

Chris, known for his work as Christopher Green is the lead singer of Greaf. With his experience in extended traditional song writing he’s a vital part of how these songs get to see the light of day.

Wouter is the producer at studio Moon music. With his knowledge of drums, percussion and vintage sounds he strives to play and record songs that are both crazy and well composed.

Ruud comes from a background in building and exploring musical arrangements. He’s the true re-inventer of songs. Taking the idea and the experiment and unraveling it to something that sounds like a songs that was never not there.

These three experienced musicians are growing into their own shimmer sound and with their first album, like an accident waiting to happen, they are very excited to get out and gig some.

With a little help from their friends, like filmmaker Jesse and mixing boy wonder Wessel, Graef is evolving into a highly calibrated freak show. It’s the carnival of gloomy tunes and i’d suggest you just sit back and enjoy their show.