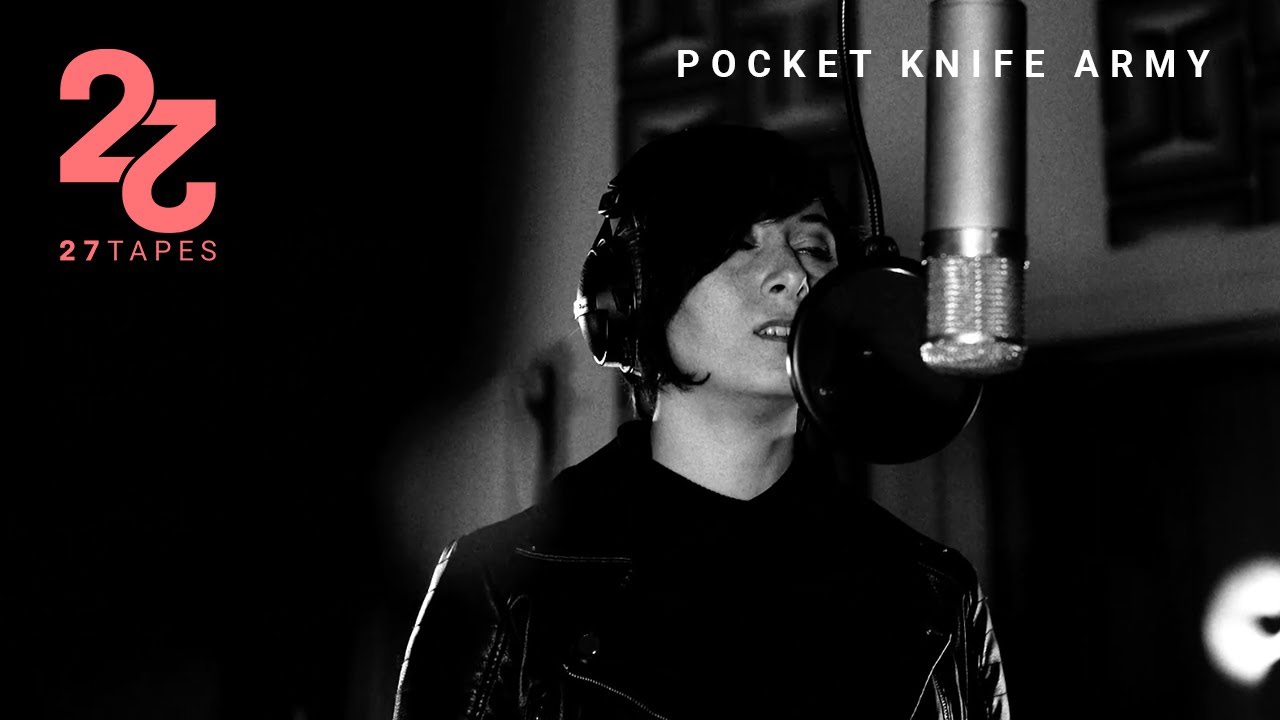 They’ve created a style of their own by combining expressive vocals with electronics, keeping clear focus on the live experience. Each song is a world on it’s own, with sometimes extreme shifts in dynamics. After a 4 track EP in 2014 Pocket Knife Army released their debut album “This Time I’ll Come out Unharmed” in the fall of 2015.

Pocket Knife Army sounds like the lovechild of Thom Yorke and Imogen Heap, with the members of Portishead as uncles and aunts.