Rhinos Are People Too [BE] 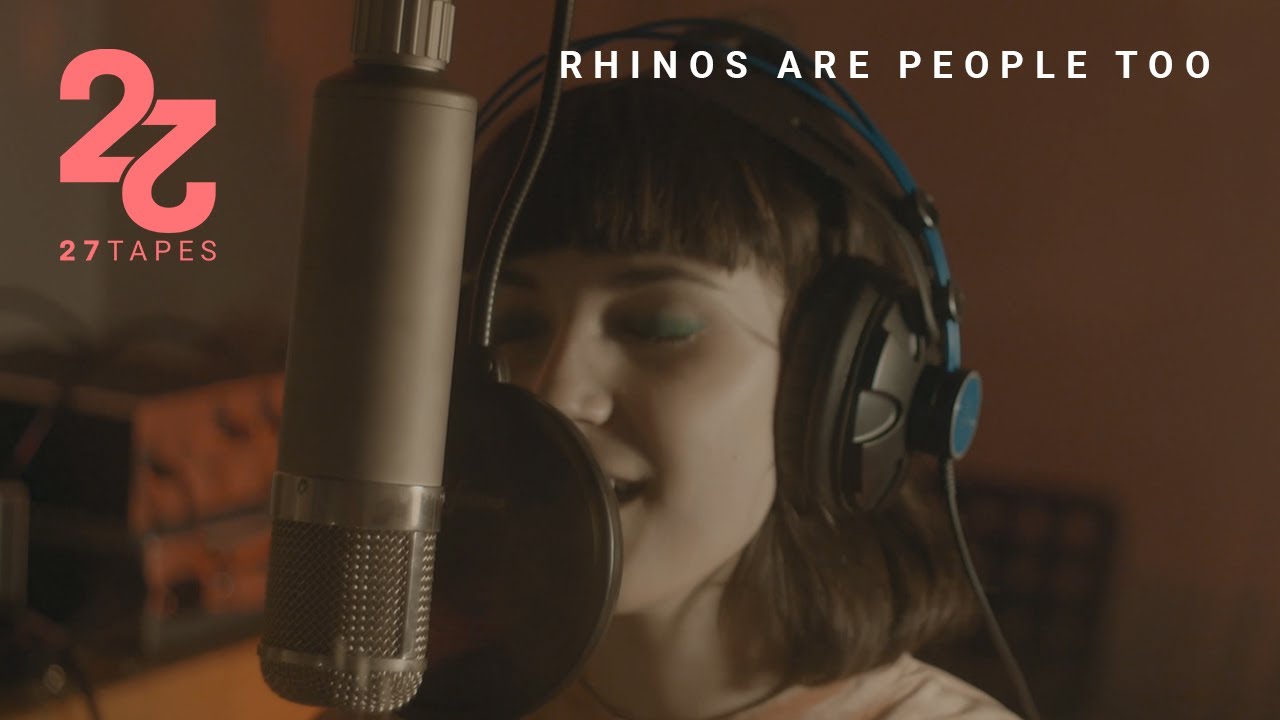 Rhinos Are People Too [BE]

A world of roaming characters. Movie characters. Serial killers and victims. A dytopian society where shady figures can indulge their urges without inhibitions... Rhinos Are People Too gathers its stories from the gutter of this imaginary existence, and projects them onto a disc filled with experimental pop music. Fuzzy, distorted guitar lines describe the relationship between perpetrator and victim. Stuttering synths play a psychological game with your brain. Apparently cheerful drums and bass lines make your head bop up and down to the thought of some kind of Sin City in colour.

‘Hello from the Gutters’ melts indy pop with noisy and experimental sounds. “We are rehearsing in a recording studio in Tongeren and are constantly looking at how we can make our instruments sound differently” says Pieter-Jan Decraene. He has been working for one year on the ten tracks that are now appearing on the first Rhinos Are People Too full album. With this record, the band has found a sound that earns them a place in the alternative pop spectrum. “We released an EP on Zealdigital in 2015. It was a step towards this album. Everything that happened with this band before that moment, had happened in light of our victory in De Nieuwe Lichting of 2013. People would always look back to that moment and our sound at that time. ‘Hello from the Gutters’ is definitively taking us a step further, with a completely different sound.”

We have been firing on all cylinders creatively. The shoegaze sound has been replaced with grown- up, contemporary songs with a wink towards the past. As if soundtracks from the ’60s and ‘70s were covered by a 90s noise pop band. Every track was construed around a film. The sweet whispering voice of vocalist Loes Caels and the many layered harmony sounds uncover references to ‘Donnie Darko’, ‘The Birds’, ‘Red Dragon’, ‘Seven’, ‘Léon: The Professional’, ‘Zodiac’, ‘No Country for Old Men’ and ‘Pierrot le Fou’. Single ‘L.A. Confidential’ looks with empathy at the role of the victim from the film with the same name. It’s a catchy pop song that tries to find a balance between emotional depth and a floaty groove. Combine that foreign dreaminess of Blonde Redhead, the unruly nature of The Flaming Lips, the free pleasure of Grandaddy and the wily experiment of Sonic Youth and you’ll be close to the cinematic world that Rhinos Are People Too have created on this unique debut album.