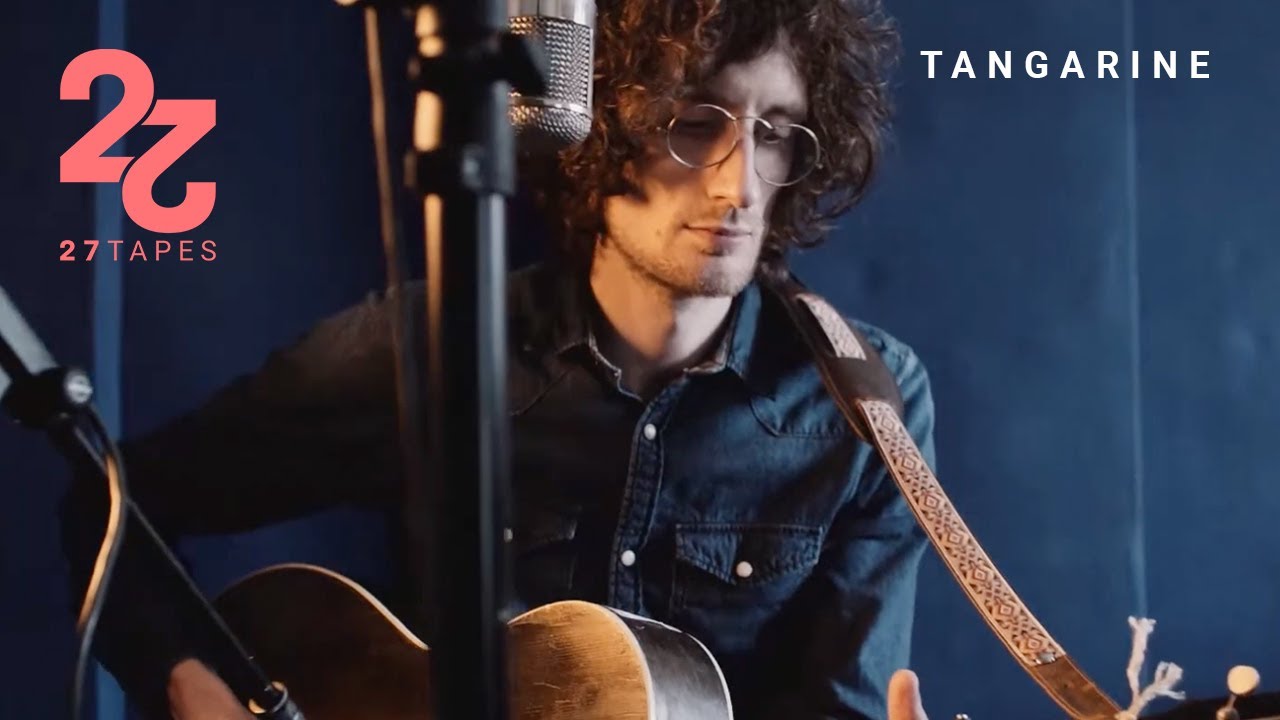 The folk duo Tangarine consists of the twin brothers Arnout and Sander Brinks. Their new album There and Back contains the best music that this unique pair has made so far. The new record, which was released on September 23, 2016, is full of inspired, pure, and personal music. The recordings took place earlier this year in Tucson, Arizona, at the studio of the glorious roots band Calexico. The Calexico front men John Convertino and Joey Burns also form Tangarine’s rhythm section on There and Back.

“Certain people decide to be songwriters, but these guys just have to write songs,” said drummer Convertino about the brothers. He was speaking to Jeroen Willems, who was making a documentary about the recordings. “If you have songs that are so complete and so natural,” Convertino added, “it's easy to play to.” Joey Burns also praised the brothers: “They are very talented as songwriters, singers and performers.” Convertino and Burns will also be playing when the album is presented at the Tivoli venue in Utrecht, in early October.

After the album presentation on October 8th, they will play several gigs with their Dutch band on a small tour, and in early 2017 will begin playing theaters with their show From Tucson with Songs. During these evenings, Arnout and Sander will draw on the music from their latest album, and also tell the audience about its creation. Earlier this year, they went on a major road trip across the United States: from the craziness of New York to the poverty of Chicago to the desert splendor of Texas. They wanted to escape the hectic pace in the Netherlands, and get back to the basics of their musical existence: the simplicity of two voices and two guitars.

The album There and Back is the sequel to Move On, which was released in August of 2014. This optimistic, Beatlesque folk album was the second album that they released with the record label Excelsior Recordings. That autumn, Tangarine performed their show In Stereo at dozens of packed theaters, where they would speak and sing about their existence as identical and sometimes bickering twins.

Tangarine enjoyed their nationwide breakthrough in 2013, thanks to their highly acclaimed, introspective album Seek and Sigh. This was their first record released by the record label Excelsior, after having recorded four albums on their own. In the slipstream of this album, they became the house band of the Dutch television program De Wereld Draait Door, and they also did a sold-out club tour plus many performances at major festivals.